Apple has had so many events this fall be it new Apple Watch, iPads and New Line-Up of iPhone 12. It is because Apple has been long; working on so many products where Apple wants to work on securing the Apple Ecosystem eradicating any threat to user privacy as well as working on its privacy stance in which Apple firmly believes. 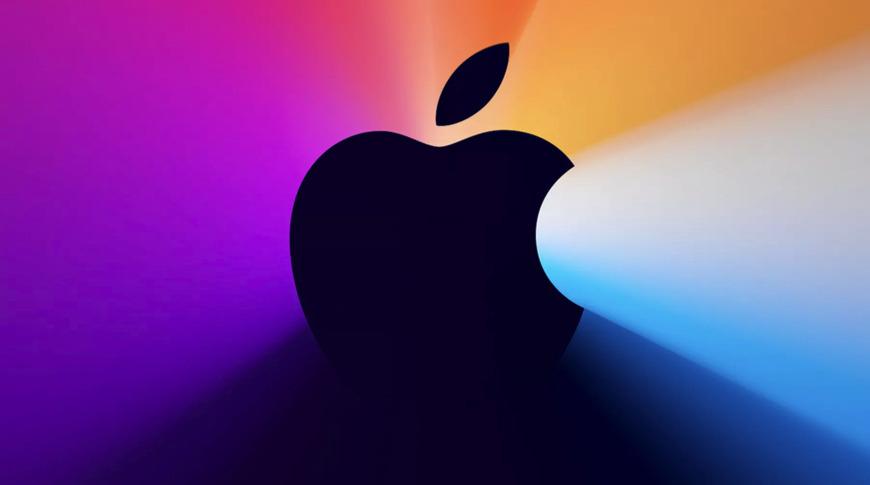 Apple has always been working tirelessly to make sure everything that Apple makes is deeply all about Apple. This helps Apple achieve its money-saving tactics where Apple doesn’t have to pay other companies in order to complete the production of their smartphones. This helps Apple to keep the data of the user secured. Just like we mentioned in our previous post that Apple might be working on making its own Search Engine. This will allow Apple to protect user data much better as Apple won’t be selling ads to third-party and. Thus, securing Users Data to be sold. Plus, Apple is known to have always been unique in terms of creativity and innovation so, Apple will make products that will give tough competition to the leading market businesses.

Apple has again announced a ‘November’ event on the 10th of the Month at 10:00 am from Apple Park, Cupertino, CA. named ‘One More Thing’ Event, just after announcing two new Apple Watch Series, new iPads and the new iPhone 12 line-up, which by the way has its 2nd batch of models from the line-up being dispatched this November 13th the iPhone 12 mini and the iPhone 12 Pro Max. This event is Mac based Event, mostly. There might be other things Apple might announce apart from Mac-centric products. This event will be a huge turning point in Apple’s Mac History as well as overall Mac and MacBook performance, production and more. Apple will introduce its ARM-based Apple Silicon Processors for iMacs, and MacBooks. Finally, confirming its departure from Intel based processors for its Mac Products. Apple might introduce long rumored Air Tags, Apple Air Pods Studio.  We Know that Apple has been working on its ARM-Based processors for Mac’s for a long time, but Apple is known for its Top-Quality, State-of-the-Art products and parts as well as software and Apple takes time to work on the functionality and endurance of its products as well as the quality. So, it took quite a while for Apple to come up with processors.

Apple in the June of 2020, at its WWDC Conference 2020 that Apple will be saying goodbye to intel processors and introducing its own Apple Silicon processors. These custom Apple Processors are Arm-based and have a structure similar to A-Series Chips used in iPhone and iPad Series. The advantage that users will get due to this transition is the availability of cheaper Macs and MacBooks than intel-based Macs and MacBooks.

The processor will carry a lot of advantage apart from cheaper MacBooks and iMacs. The MacOS might have issues at start as MacOS and its Apps tend to work on x86 processors. Its hard to tell right now that intel will suffer if Apple didn’t use intel processors for its Mac based products as intel has more windows-based products that will use intel processors for their usage. Nevertheless, Apple Silicon Processors will pack the following features.

There is a high chance that there will be Two MacBook 13” will be released that will be powered by Apple-Silicon Processor; most probably be MacBook Pro and MacBook Pro, being the first Mac Devices to have Apple Silicon Processor. Let’s Find out What Apple has to announce and unveil at the event.