Apple has always been surrounded by controversies regarding their Apple Products and its no different this year. It seems like our leaks and predictions about Apple’s iPhone 12 have come true with Apple removing a lot of the stuff from the packaging this year.

iPhone 12 line-up was announced on the 13th of October 2020 and the iPhone 12 and iPhone 12 Pro were available for pre-order on October 16th and the devices were launched on October 23rd, 2020. The iPhone 12 mini and iPhone 12 Pro Max are ready to be launched on November 13th, 2020. After the release as well as after the launch Apple was brought under fire for a lot of things that Apple removed. Not only that but Apple was also under reviewers’ attack after there were problems found in the Apple devices too. 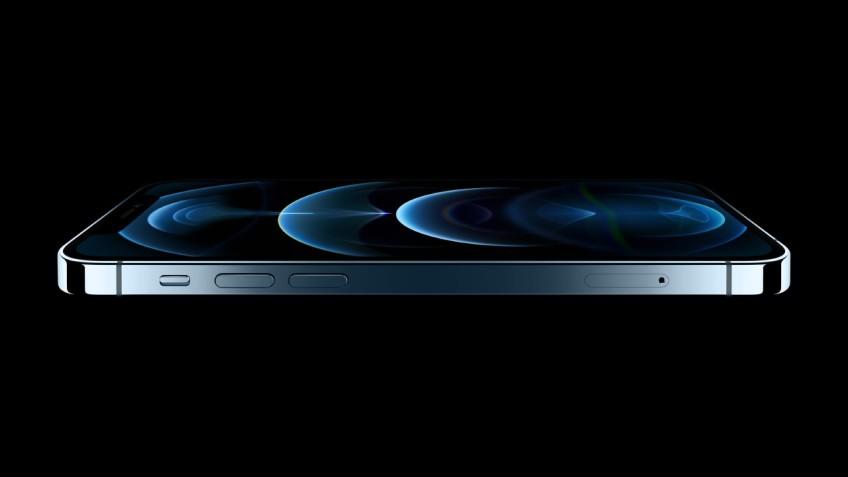 It was announced in the October 13th event that Apple will officially remove the Power Adapter from its iPhone 12 packaging as well as the wired earpods it included with the basic iPhone Accessories. The package does include a Lightning Port to USB-C Charging Cable but that’s just it. There’s nothing more inside the Apple’s iPhone 12 Box for the whole line-up. Which is why the packaging looks so sleek and slim. If you want to listen to a good podcast or you want to listen to some good music of your liking or a new Audiobook you just found. Well you have to buy the wireless Airpods from Apple that is sold Separately. Either that or you could use Adapters and listen to music with your old earpods. If you want to listen to music and podcasts than there are some really less-expensive alternatives you can use. We have listed some for you here . If you are rather antiquated and only want Apple’s Original Earpods you’ll have to buy them at Apple Store for $19. So, you would have to spend quite some bucks to listen to your favorite music. Unless, you still have your earpods from older Apple devices. The removal of Earpods and Power Adapter has outraged fans and people who were switching to Apple. Furthermore, this act has given people a subject to mock Apple, not only that but other Smart Phone companies are trolling Apple too.

Now, we will tell you about MagSafe. It is a type of Wireless charging with a power adapter that uses Magnetic and Wireless Technology The phone will charge wirelessly because of Circular Magnets at the back of you iPhone beneath the Glass Back of your Smart Phone. The Magnet will keep the device secure in place so that the device doesn’t fall whereas it will still wirelessly charge your device.

So, what is the problem here? There are a lot of problems with the MagSafe Charger which could become far worse in the run. Firstly, the reviewers have found out that MagSafe charger isn’t as good with older iPhone Models than iPhone 12. The Qi-based chargers have twice as more charging speed than MagSafe for previous iPhone Models. The Second Problem is that MagSafe still has some issues while charging. It has been seen that The MagSafe Chargers heat-up pretty quickly during the charge and don’t charge the device past 80%. The charging Speed will be dropped to the lowest. Which is a problem in itself. Thirdly, The MagSafe chargers are leaving Circular marks on the cases suggested by Apple. This is due to heat-up of MagSafe Charger which damages the covers. The MagSafe might Snap and break the back glass of iPhone if the cover isn’t used, but that is highly unlikely. It is also been noticed that Circular Magnets behind the devices is damaging credit cards by damaging the Credit Card’s Magnetic Strip. So, if you are looking to buy MagSafe Charger, Don’t. Wait till the Second Generation of MagSafe is released with improved hardware.

Apple said that, they removed the Power Adapter and Earpods from the device to reduce plastic Waste from the Planet. This as well is a cost-cutting strategy by Apple. To save money from the production. Apple also said that; The Smaller Boxes will allow 70% more shipping than before so the users will get more iPhone 12 models quickly. This will allow Apple to reduce yearly carbon emissions by 2 million metric tons. This is Apple’s path which will lead to 100% Eco-Friendly iPhone Production. Apple not switching to USB-C and the other factors that are mentioned, hints that Apple will ditch the charging port in upcoming 2021 iPhone Models. Apple will go completely wireless in upcoming years.

It is safe to say that Apple is just doing business, like it always has. Apple did keep the pricing same as the last year line-up but also reduced Production cost as well as Apple is selling the Accessories Separately at Higher Price Rate so, it is a win-win situation for Apple. Other companies will eventually follow Apple’s Path in future. Apple has only laid the ground work for which it is facing back-lash. Eventually, everyone will be ok with Apple removing Accessories and ports from their devices.