The big launch for the fourth generation of Xbox is just around the corner – What are these two versions packed with, Features, Specifications, Display, structure, size, prize and more. – Everything you need to know!

After plenty of Promo’s. rumors, leaks and a lot of teasers by Microsoft the prolonged anticipation has finally come to an end as Microsoft has finally and officially unveiled the launch date, pre-order details and prices for the 4th Generation Xbox on their official twitter handle on September 9th, 2020. This has elated the Xbox niche as the fourth generation of Xbox has finally been announced. So, what is Microsoft Xbox bringing in the gaming world?

Microsoft is about to launch two series of Xbox consoles one is Xbox Series X and the other is Xbox Series S. We’ll dive into the details of these two in just a while. We’ll look into the packaging, console structure, specifications, CPU, Display Options, Additional Features of the consoles. This is an experiment never done before where Xbox releases two versions in the same generation of Xbox. Looks like Xbox is experimenting with two-console launch. Surprisingly, what is Series X? And what is Series S? There’s tons to unfold on these two gaming consoles by Microsoft. 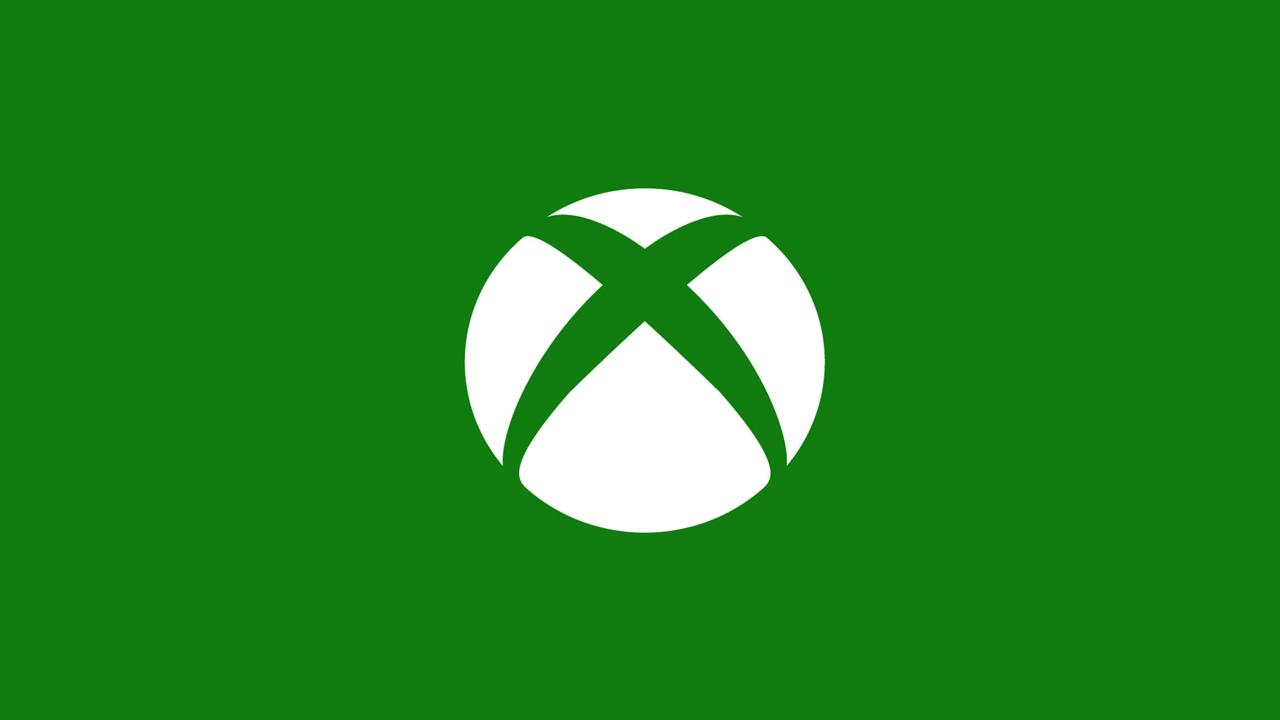 It has been officially announced that the preorders for both the Series X and Series S will begin from September 22nd, 2020. Microsoft is also providing Series X and Series S through Xbox All Access which divides the cost of consoles Xbox Live Subscription and Xbox Game Pass Ultimate in a 24- month period, The cost of Subscription is $34.99 for Series X and $24.99 for Series S and Xbox Game Pass Ultimate allows users to choose games to play from an array of multiplayer, single player or dual player games. Microsoft has extended its All Access Program incorporating EA Play, allowing EA Games on Xbox consoles too. The price of Xbox Series X is $499 and the price of series S is $299. The Series X and S will be released on November 10th, 2020 right around the Holiday Season.

Xbox Series X console is the big console from the two Series being launched. It is one of the most powerful gaming consoles in the world. It has been packed with advanced gaming hardware and has been made for longer gaming time. The console comes in black color with boxed tower shape design and on top of it is a cooling met which contains Whisper quiet Fans for cooling the console due to excessive usage. It comes with 2 HDMI 2.1 ports, Ethernet port power button and 4k Blu-Ray Drive. The working of Whisper quiet fans will be reviewed after the consoles are arrived. The design looks pretty minimal and sleek and it comes in black color. Microsoft has pushed its limit on hardware as well as software in making the best console. The controller on the other hand is a more improved version of previous designs and bringing no bigger change in button orders. The specifications of Series X are just mind-blowing.

Xbox Series X CPU has AMD Custom Zen 2, 8 core processor at 3.8 GHz processing speed. The Graphic Processing Unit is AMD’s RDNA 2 with 52 complete units at 1.825 GHz and 12.15 teraflops per second. The memory specifications are 16 GB GDDR6 with 320-bit bus and memory bandwidth is 10 GB at 560 GB/s and 6 GB at 336 GB/s. It has 1 TB PCIe Generation 4 custom NVME SSD. I/O Throughput is 2.4 GB/s Raw, 4.8 GB/s Compressed alongside custom hardware decompression block. The expandable storage is expandable up to 1 TB, equivalent to internal storage of the console external storage has USB 3.2 External HDD Support. It has a 4K UHD Blu-Ray Drive. The performance range is 4K Resolution at 60 Frames per second variable up to 120 Frames per Second. It has Microsoft’s DirectX raytracing as well as variable rate shading too. It will have a variable refresh rate ranging from 60 to 120 Hz. It will have Ultra-Low Latency allowing smooth gameplay to the players. These features are very top-notch on any gaming console produced right now. The price is tagged at $499 for this series.

Xbox Series S console is a smaller size console of from fourth generation of Xbox with white color and more compact design, being only 40% of What the Series X console is. It is the smallest Xbox ever, yet packing mind-blowing features. It has no optical drive option, which means the console is all-digital. The design is much slimmer than Series X. The controller has also had some design improvements too. There’s a cooling system in the middle upper part of the console. It has a 2.1 HDMI Port, Ethernet Port, No optical Drive and a Power Button. It packs less features than its sibling console but still has more to offer than any other gaming console in competition with Xbox

The Series S console comes with the same AMD Zen 2 CPU as the Series X at 3.6/3.4 GHz processing speed. The Graphic Processing Unit is AMD’s RDNA 2 with 20 complete units at 1.565 GHz and 4 teraflops per second 3 times less than the big brother Series X. The memory specifications are 10 GB GDDR6 and memory bandwidth is 8 GB at 224 GB/s and 2 GB at 56 GB/s. It has 512 GB PCIe Generation 4 custom NVME SSD. I/O Throughput is 2.4 GB/s Raw, 4.8 GB/s compressed same as the Series X. The expandable storage is also the same Series X, allowing 1 TB of expanding storage. It has no-optical drive, no 4K UHD Drive for Series S. It has USB 3.2 HDD Support just like Series X. The performance range is 1440p Resolution at 60 Frames per second variable up to 120 Frames per Second, unlike the Series X which has 4K Resolution. It has Microsoft’s DirectX raytracing as well as variable rate shading like the series X. It will have a variable refresh rate ranging from 60 to 120 Hz. It will also have Ultra-Low Latency. The price is tagged at $299 for series S. The price difference between Series X and Series S is pretty big for around $200.

The consoles are state-of-the-art quality consoles with one of the best gaming hardware. The offers that Microsoft is giving with Xbox All-Access is pretty amazing for 24-month. The Series X is by far going to be the best gaming console by Xbox. It has amazing specifications which will make gaming experience surreal as well as exciting and the price range is way too good. For those who are not so much of gaming enthusiast or those who can’t afford Xbox Series X can opt. for series S which will have almost same gaming experience with little drop in display. This is going to bring a lot of excitement in the gaming world and there’s a good chance there are going to be talks about it.